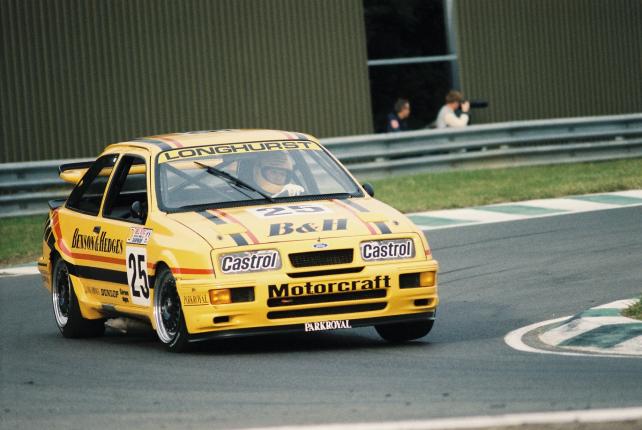 Great car, that won races in the RS500's peak years.
Built from a Wolf sourced shell, by Frank Gardners canny team.
Known history from new and easy to ID from the 4 other B&H team cars.
1989 AMSCAR and 1989 F1 AGP winner.

Won many races and records, but this one counts: Bathurst 1000 in 1979;
Starts on pole.
Never passed in the race.
Laps the entire field 6 times.
Whilst 6 laps ahead, Brock sets a new lap record.
On the FINAL LAP.
Absolute domination, like no other world famous endurance race has or will, experience again. 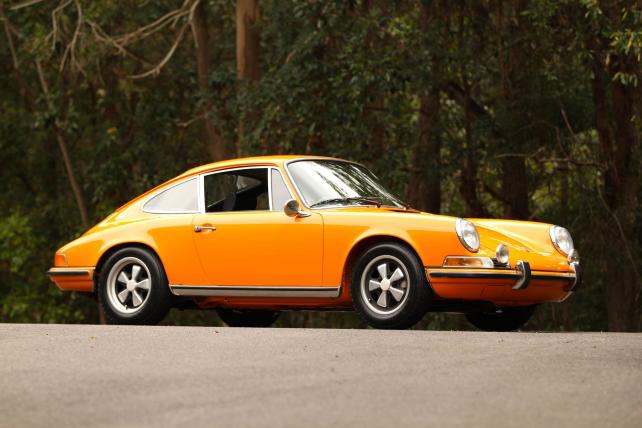 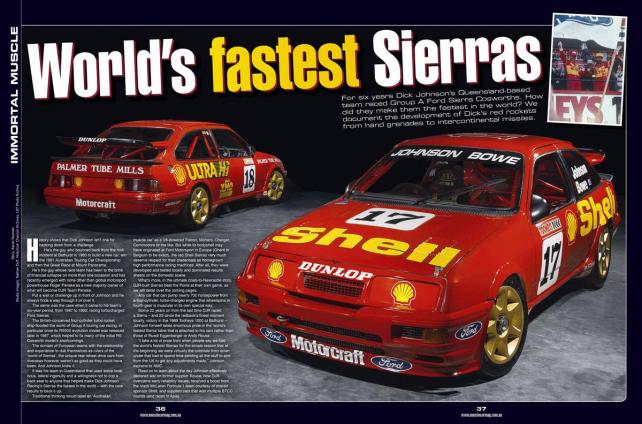 "World's fastest Sierra".
One of the best Group A racers extant.
A dominant 1st in 1989 and 2 x 2nd, in 1990 and 1992 at the Bathurst 1000, over a 4 year career.
Took the flag in 1992, but was relegated to second, instigating the infamous "Pack of Arseholes" incident.
Developed above and beyond all the other Sierra's, trying to tame the mighty Nissan R32 GTR "Godzilla".
All original, unrestored and damn near perfect, having lived it's post 1992 life in an air conditioned museum! 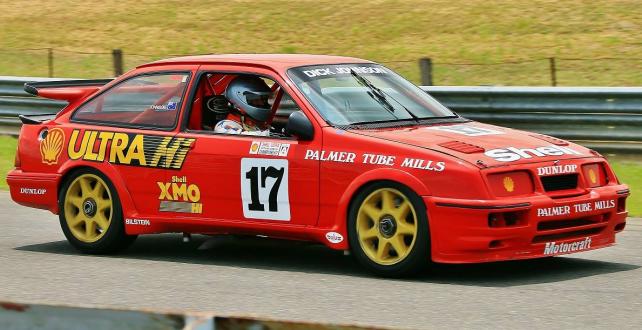 Winner of the 1989 Australian Touring Car Championship.
Raced by DJ, Bowe, Allam, Radisich amd Sheil from 1988 to 1991.
Then sold to Mark Petch and Kayne Scott.
purchased by us in 1998.
Second most succesful of the 6 x DJR Sierra's.
Original, never modified and still scary fast.
http://youtu.be/n5H_7MlmN0w 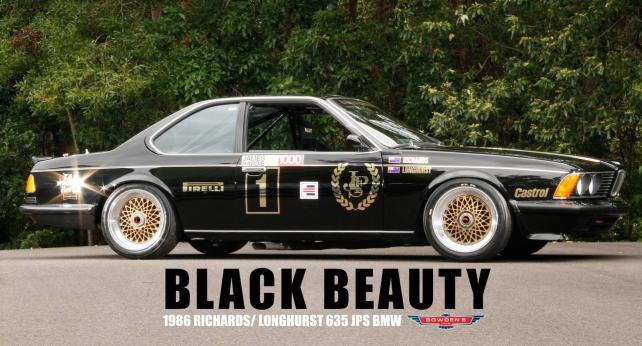 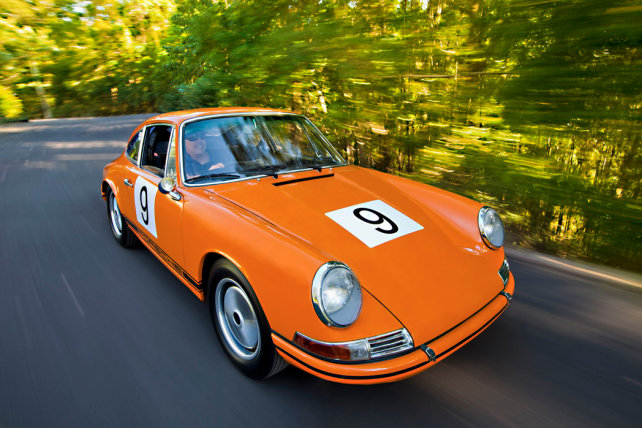 The famous Alan Hamiltion ATCC charging T/R.
To quote Mr Hamilton "Australia's greatest 911".
Who are we to argue?
In excellent, original condition. 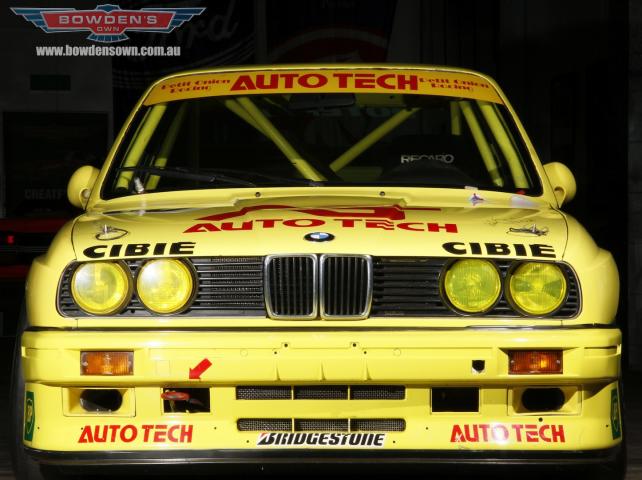 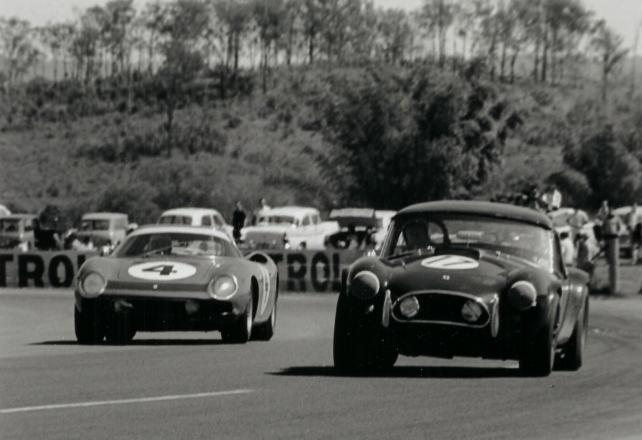 Multiple race starts and wins from 1964 to 1968 with Ron Thorp.
Never been hit, modified or restored.
All original driveline, suspension etc.
We're the proud 4th owners.
One of the most original competition Cobra's extant.
Likely my favourite car in the collection. 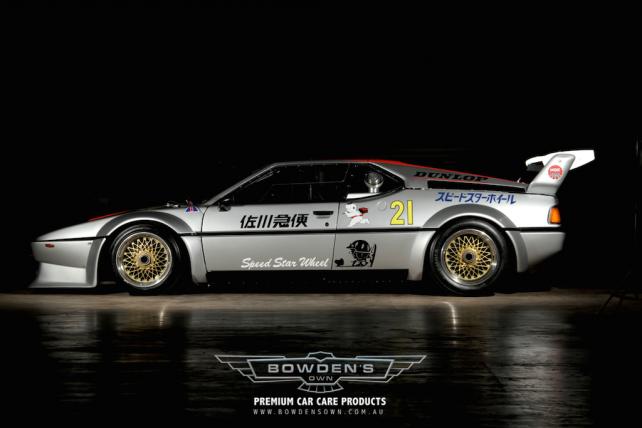 Never miss out on breaking news ever again. Our Ezine will keep you up to date with the latest acquisitions, motoring news and car features the second new information is made available. Don't miss a single beat. Subscribe to the Ecurie Hot List today.